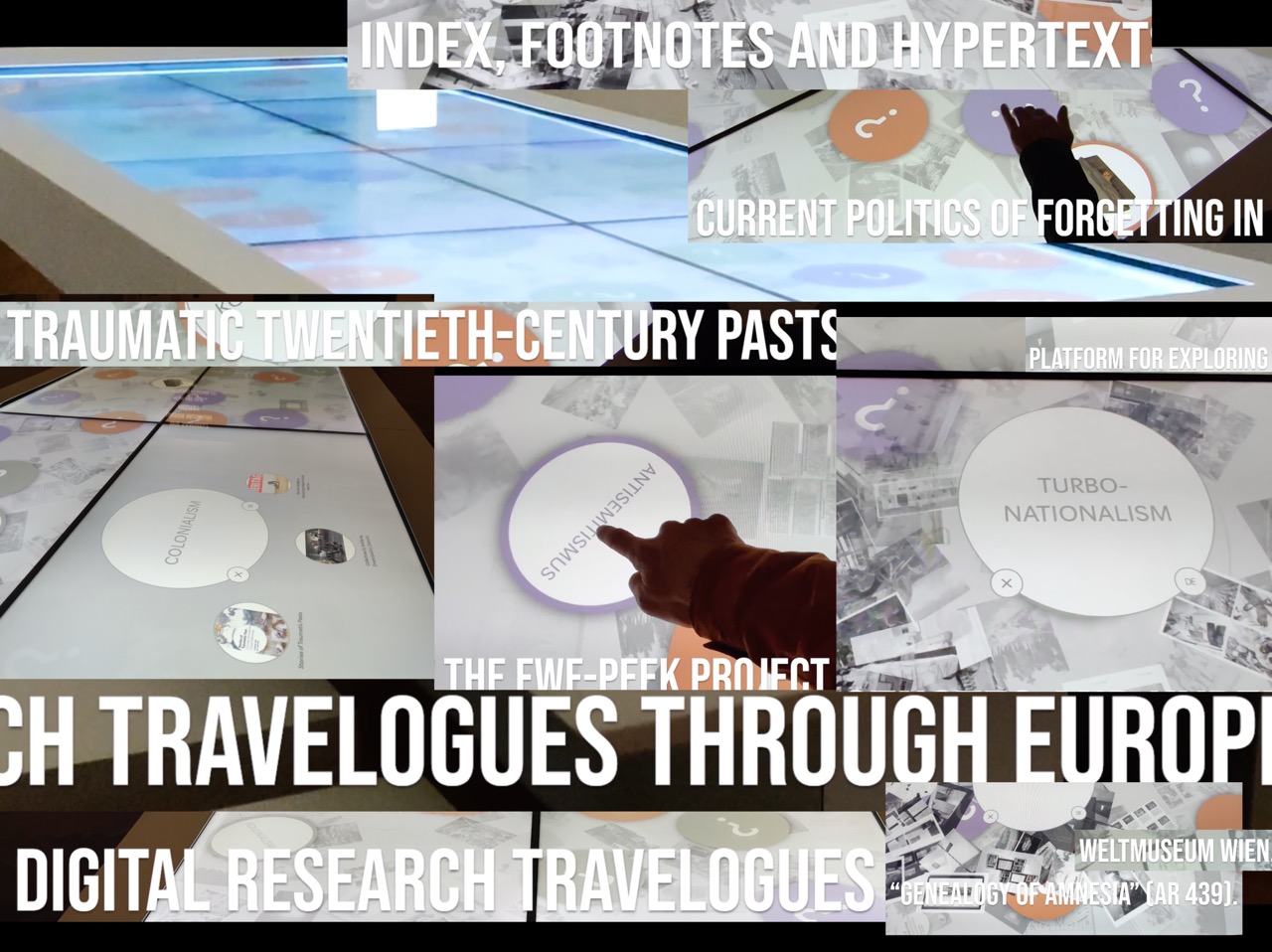 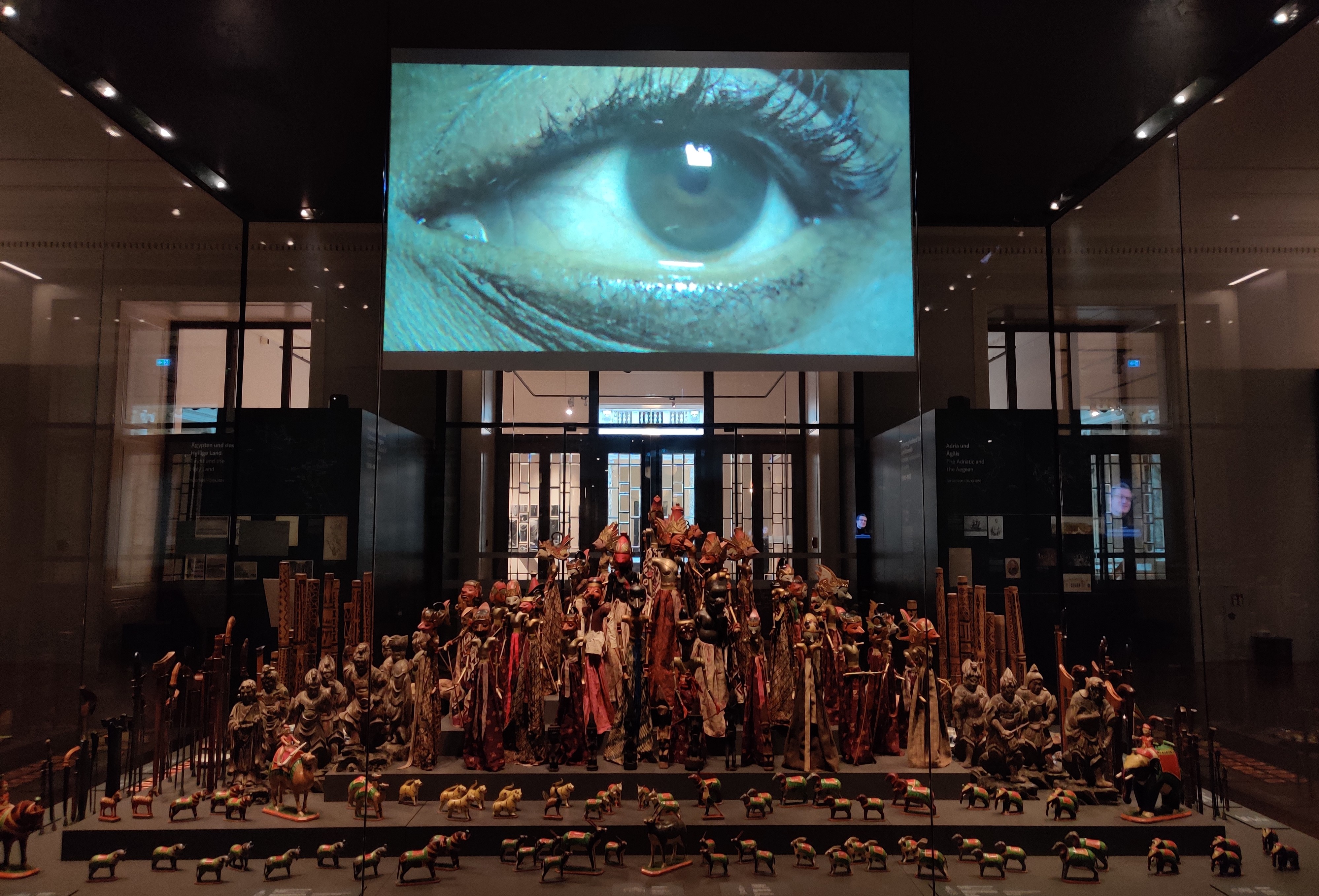 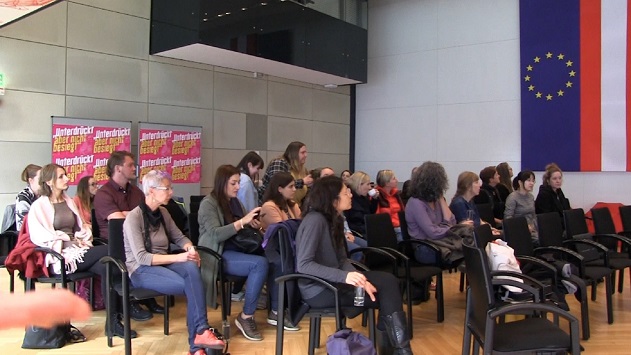 In the workshop, we depart from the research we did, Tjaša Kancler trans*activists and me, on questions of knowledge resistance and trans*. Therefore in the first part of the workshop, I presented artistic projects that have contributed historically and currently to the production of discourses, activities, politics, labor, education in order to combat racism and structures of power. In the second part of the workshop, we discussed formats of racism, the processes of enduring racialization and modes of empowerment.

Marina Gržinić is a philosopher, theoretician, and artist. Since 2003, she is Professor for Post-Conceptual Art Practices at the Academy of Fine Arts in Vienna, Austria. She did a series of collaborative projects with Tjaša Kancler, trans* activist, artist, researcher, and associate professor at the University of Barcelona. Kancler is a co-editor of the journal Desde el margen (www.desde-elmargen.net).

The workshop was recorded. 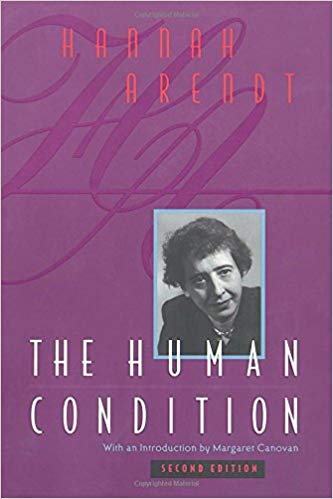 Hannah Arendt’s political thought centers around a political space that draws on common action. Starting from this insight, each session of the workshop is dedicated to one of Arendt’s basic notions: the public realm, the societal and the private, action, power and judging. Building on these notions, the workshop investigates the constraints and potentialities of politics as thought by Arendt.

The contents are elaborated interactively, based on the sources below. The following questions will guide, amongst others, plenary discussions and group activities. 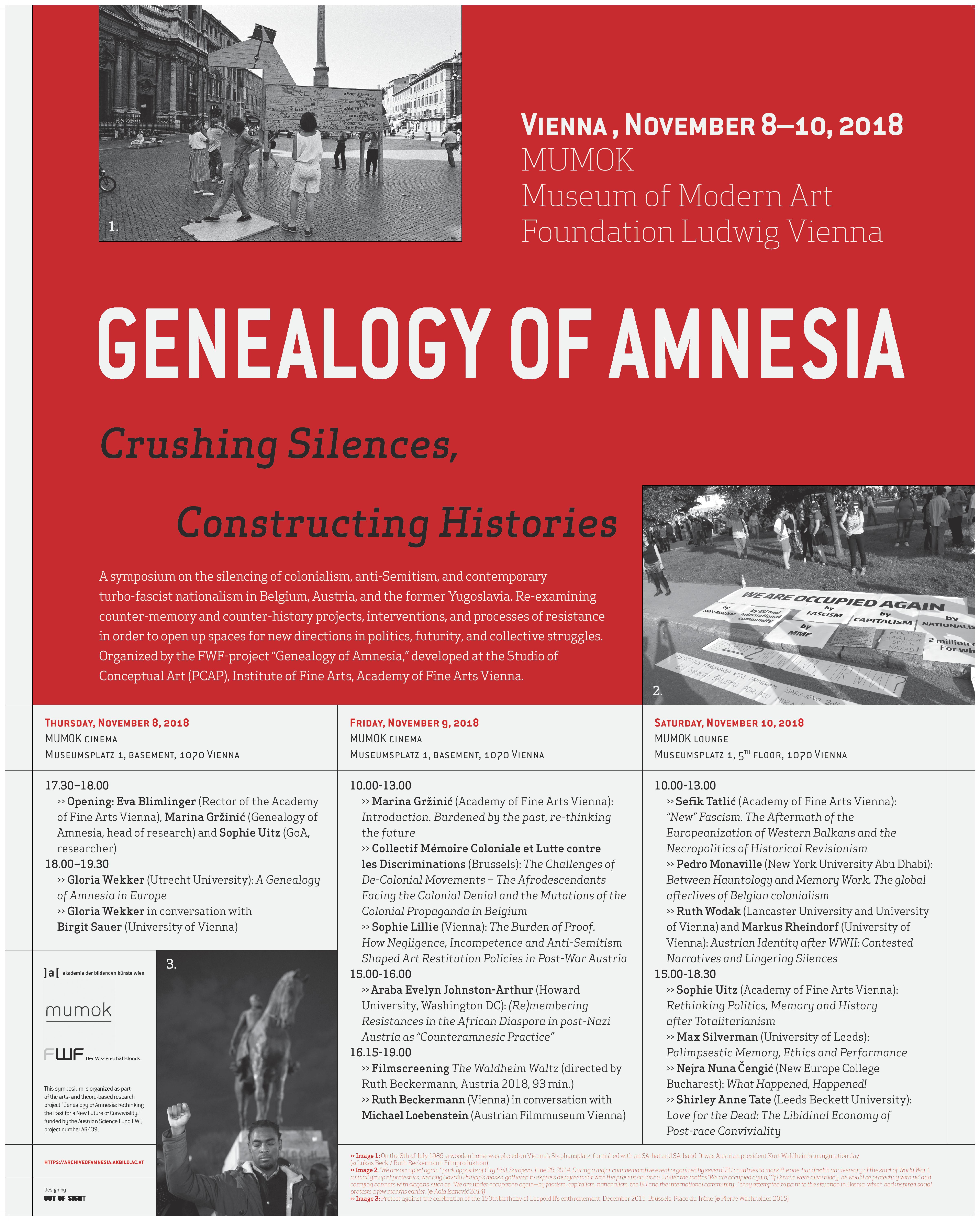 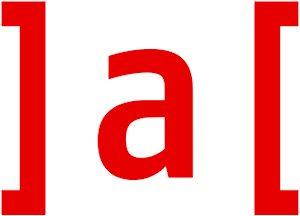 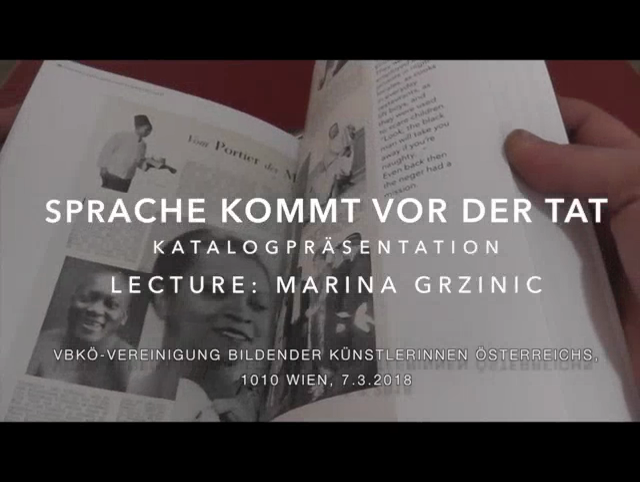 Presentation of the catalogue by Marika Schmiedt: Words precede actions. The context of language, racism, economy and power

The images and chronologies in these displayed materials are coming from the catalogue/publication Words Precede Actions with the subtitle The Context of Language, Racism, Economy and Power by Marika Schmiedt published in 2018 that displays racist genealogies of discrimination and the ghettoization of the Roma people in the West and East of Europe.

One part of her analysis consists of the research of racism, linking them to histories of the relationship between race and physical anthropology. As “racist scientific results” are used in sorting and exposing bones and crania collections in the museum. This takes us via Schmiedt to the Natural History Museum (NHM) in Vienna that has one of the biggest crania collections, assembled by the Austrian anthropologist Augustin Weisbach (1837–1914) in the second half of the nineteenth century in Europe. The anthropological collection at the Natural History Museum in Vienna includes 40,000 objects, human remains, including skulls, bones, hair, and body drains. The collection mostly contains relics from historical and prehistoric times, but also problematic chapters of human remains that mark colonial and National Socialist times.

The other part presents a gallery of “skeletons of important Austrian men” falling out of the closet of Austrian history. All these men are not solely vicious racists, having programmatic anti-Romaism agendas, but they are all anti-Semites:
Albert Geßmann (1852–1920)
Karl Lueger (1844–1910),
Josef Weinheber (1892–1945)
Taras Borodajkewycz (1902‒1984)

Josef Weinheber (1892 – 1945) a “respected” Austrian man, poet and essayist, who was largely under the literary influences of Rainer Maria Rilke, Anton Wildgans and Karl Kraus, was a member of the Nazi Party from 1931 until 1933 and from 1944 on. He committed at the time of the advance of the Red Army, leaving behind a clear-sighted parting letter. He was buried in the village of Kirchstetten, Austria, where he had lived since 1936. The municipality and the citizens of Kirchstetten, have honored for years the “great poet” Weinheber by transforming his house into a museum, dedicating a street, a square and a highway bridge in his name, decided to name a kindergarten in his honor. (From the text by Marina Grzinic in Words Precede Actions, 2018).

Lecture and introduction to Marika Schmiedt’s catalogue
by Marina Grzinic

[…] Words precede actions: language, words, and discourses have a powerful impact on concrete social issues, political decisions, media content, knowledge institutions, labor markets, the shaping of histories, memories, and subjectivities and defining of citizenship. Through mass media, public opinions, and widespread anti-Roma graffiti in public space, words have set in motion actions of constant dehumanization of the Roma, leading their conditions of poverty, segregation, and seclusion to become part of another rhetoric – the rhetoric of naturalization of these conditions. We can find at least three forms of displaying these processes of racialization in Schmiedt’s work. The second form that is as well central to the research Genealogies of amnesia displays mechanisms that I will label the gallery of “skeletons of important Austrian men” falling out of the closet of Austrian history. All these men, we are soon to learn, almost dumbstruck, are not solely vicious racists, having programmatic anti-Romaism agendas, but are all anti-Semites. Reviewing this frightening collection of men, which is by no means exclusively historical, but instead, reverberates persistently in present times, identified by generations of critical positions in Austria as the nation’s post-Nazi times. This past is preoccupying as hyper right wing neoliberal necrocapitalism is at its full power here and now.

The catalogue presentation at the VBKÖ was contextualized by an exhibition of Marika Schmiedt’s recent investigations on the Nazi-past of the Vereinigung bildender Künstlerinnen Österreichs (VBKÖ).